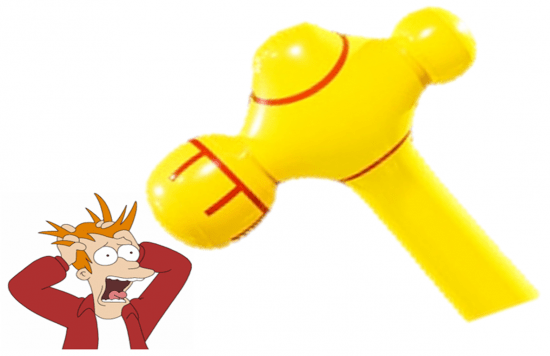 1) In 2011, WP MP Low left his stronghold SMC in Hougang, putting his secure parliament seat on the line to run for Aljunied GRC with his team. People identify with such an act of conviction. That you were prepared to sacrifice for your cause and ideals. That year, the PAP lost Aljunied GRC with a voting support of 45.3% despite its entrenched grassroot network and greater resources.

2) In 2015, the PAP has decided to play safe. No ministers are fielded to wrest back Aljunied GRC from the Workers’ Party. It is no surprise then that the 45.3% who voted for PAP in 2011 would feel a sense of abandonment. The slogan that “No Singaporean will be left behind” rings hollow as they do not see in the PAP, the same conviction in MP Low, 4 years ago that compelled him to go for broke and assemble the best possible team.

3) How would the PAP have given serious competition to the WP to wrest back Aljunied by winning the hearts of the people? Simple. By fielding ministers but not just any minister. He or she has to be one who is well recognized and respected. Very few ministers of such standing come to mind rightaway. But one does. And he is DPM Tharman.

4) Fielding DPM Tharman in Aljunied would be in the same vein as what WP MP Low did 4 years ago. To show voters that you are prepared to go the distance and offer the best you can offer. What will people think when DPM Tharman is fielded in Aljunied GRC, away from his stronghold at Jurong GRC? That the PAP and its minsters take Aljunied seriously, not just in words, but in deed.  And this would be the crucial turning point.

5) Here comes the risk. What if the PAP loses? DPM Tharman loses his seat and hence his ministerial post? Should DPM Tharman want to continue to serve Singapore, leadership positions in the civil service and global institutions would be rolling out red carpets for him. Think MAS. Think IMF. For someone as brilliant as DPM Tharman, opportunities will be chasing after him. The civil service has capable leaders who can step into his shoes.

6) This is the worse case scenario. However, by fielding DPM Tharman as the anchor, the PAP will have a very high chance of winning back Aljunied, even if only by a slim margin. Because voters will see the conviction of the PAP, the very same that once poured out of the PAP old guards when they were not a major political party.

7) Today what is termed a kamikaze team has been assembled to try to take Aljunied GRC back from the WP. But dischanted PAP voters in Aljunied want to see a real effort. Not a safe play. Not a hologram extension of the real deal.