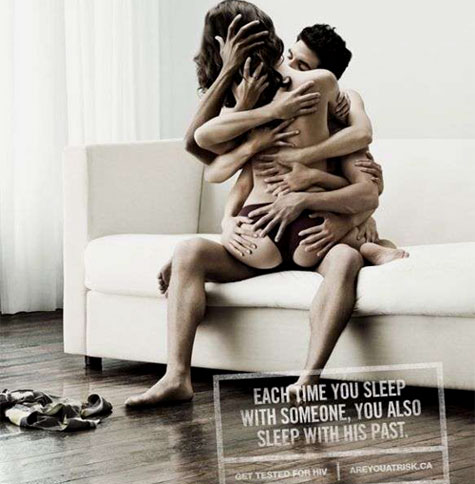 I saw the above advertisement and recollected a past coaching session.

I didn’t know what to expect.

Lady B, was well groomed. Her hair was neatly pulled back and there was a hint of lipstick from the day before.

She took in two breaths, the second, longer than the first. Then she spoke.

“I don’t know why I approached you from the website. You’re a stranger but it seems better this way.”

“I have a fear of dying. Earlier than I should.”

“I have HIV. It’s under control. Some days I don’t even think I have it. I fear it’s not what will kill me. But the worry. And don’t start me on Magic Johnson.”

It’s always good to have a client with humour.

“42, no smoking, vices, whatsoever. The only fault is HIV. A gift from my husband. Ex husband.

“Yes, and they’re my biggest worry.  I’m financially ok, so it’s not about the money.”

It so happened that I had my Straits Times with me and I had scanned through it while waiting for her. I flipped to the obituary section and spread the pages for her to see.

“How many departed do you see here, younger than yourself?”

She counted four. And a smile returned to her face.

I edged forward. “I’m not sure if they had HIV but they didn’t know better. No one knows how and when they will go. You read all the time about fitness buffs who collapse and die unexpectedly. You read about traffic accidents that kill toddlers and children. You know about people struck down by cancer when they’re in their prime. They didn’t know better too. But they probably lived their life, like it goes on forever.”

“So you’re saying I shouldn’t think about my HIV?”

“No, that’s not what I meant. Can you not think about the elephant in the room?”

“Exactly. You look like you have it under control. It’s not an early death sentence these days with modern treatment. Stick to it and you have a good chance to have a normal life span and watch your kids grow up.”

“You know, friends have told me lots of similar stuff. But it didn’t quite sink in until you showed me the obituaries. I have already outlived people who probably don’t have HIV. And they have more unfinished  business than I do. They probably lived life thinking they would hit 70 or 80.”

I nodded and concluded, “HIV is not a death sentence. We all have our unique death sentences anyway. No one escapes. So don’t think about the end. It will come. Think about what you can and want to do.”

I saw the tension in her face fade.

“I like the way you didn’t flinch when I said I had HIV,” she smiled and took her first sip from her takeaway cup of tea.

The rest of the session fell in place, relaxed and ended on time. In life-coaching, judgement is suspended and the focus is on solutioning and re-framing. Every assignment is unique and a challenge. One needs to be able to empathise without sympathy. Maintain a position without being judgemental. Be a cheerleader and yet draw a line.

I had hesitated to do life-coaching as it meant giving up some of my personal time. But I’m glad I took that step.. It makes me a better person and puts my own values and beliefs to the test.  As long as I restrict the number of clients, I can still strike a balance in my own personal life.