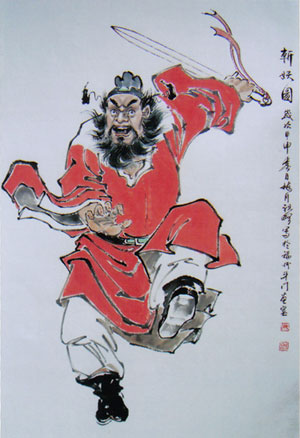 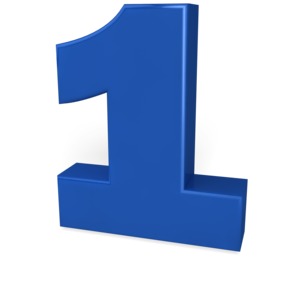 “Why do the con artists succeed time and again? It is because they know they can exploit the ignorance, vulnerability or very often, the greed of their victims. Con artists often succeed because people hear the promise of easy money and they throw caution to the winds. They do not ask themselves questions, let alone do due diligence on the offer.”

1) Tricksters usually make calls from overseas, email or SMS victims, informing them that they have won prize money in a foreign lucky draw or lottery.  Fictitious documents such as lottery tickets might also be provided.

2) The trickster may claim that its operations is based in Singapore. Be aware that fraudsters may use business centres here or elsewhere as a virtual office to create the impression that they are operating in a particular location when they are not. Current technology allows these fraudsters to use mail services, faxes and telephone calls that can be easily routed. If a scam operated from outside Singapore, it is likely that your monies cannot be recovered and it may be difficult to bring the perpetrators to justice.

3) Victims are then asked to provide their personal particulars and a bank account number to facilitate the transfer of the prize money.

4) Having deceived the victims into believing that they had won the lucky draw/lottery, the tricksters will convince them into making up-front payments, purportedly as tax or other forms of payments to administer the release of the ‘prize money’. After duping the victims of their money, the trickster either conjure up more tales to solicit further payments from them, or may abscond altogether.

Real Life Reported Cases (Just 2 of many, many cases in Singapore) 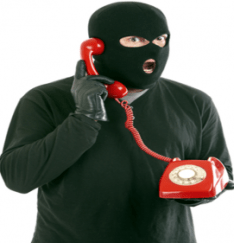 1) Mdm Tan (Real Name Withheld), 55, a manager received a telephone call from a female caller over her mobile phone. The caller claimed to be representing an investment company based in Hong Kong. The caller addressed Mdm Tan by her name and invited her to attend a road show which the caller claimed would be organised by the company in Singapore a few days later.

2) Mdm Tan replied that she would not be able to attend the road show.

3) A few days later, Mdm Tan received a call from another female caller from the same company. This caller informed Mdm Tan that during the road show, a lucky draw was conducted, during which, Mdm Tan’s name had been selected as the winner to the third prize, which is a cash sum of S$30,000.

4) Initially, Mdm Tan did not believe the news. However, when the caller continued to contact her diligently over the following few days, Mdm Tan was eventually convinced that she had indeed won the lucky draw prize. (To give more credence to the scam, the perpertrator may, as in another case, provide the victim with the contact details of a co-accomplice who would pretend to be the winner of a previous lucky draw conducted by the company to convince the victim.)

5) Different callers contacted Mdm Tan and they induced her to remit monies to different recipients in China for various reasons, such as administrative, lawyer fees and taxation, so that the prize money could be released to her. The callers further deceived Mdm Tan into believing that her lucky draw prize of S$30,000 had been used to invest in horse racing and that the money had snowballed to a sum of S$300,000.

8) After sending all the moneys, Mdm Tan had still not received her winnings. Instead, the callers continued to hound her for more money. In March 2010, Mdm Tan began to suspect that she has been cheated. She then lodged a Police report. BY THEN, SHE HAD LOST HER LIFE SAVINGS AND WAS IN DEBT! 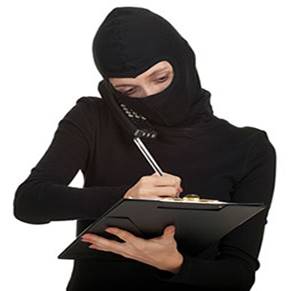 4) To secure the $2.7 million, he was told to transfer more money to the company. To convince Mr Tan to continue sending money, the company faked a lawyer call to explain to him the procedures about collecting the prize. Some time later, the company contacted Mr Tan that the prize money of $2.7 million had been deposited into a bank account in Hong Kong and gave him a fake account number and a password to verify.

5) Mr Tan called the number and a fake automated message over the phone verified the amount.  Mr Tan felt relieved, thinking that it was real.

6) In the end, Mr Tam transferred a total of $310,000, some of which was borrowed from friends and relatives. HE IS YET ANOTHER VICTIM, WHO HAS TO LIVE WITH REGRETS FOR THE REST OF HIS LIFE.

How to protect yourself?

Both Mr and Mdm Tan are just two of many victims of the infamous lucky draw / lottery scam. Don’t be the next!

1) If you receive such calls, DO NOT reveal your personal information over the phone.

2) IGNORE the notifications of how to collect the prize money.

3) DO NOT make any advance payments to claim such prize monies.